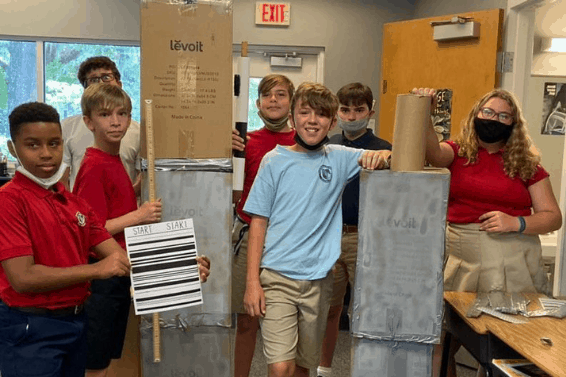 Grace middle school students and teachers paid tribute to the victims and heroes of 9/11 on this 20th anniversary of the attack. In Language Arts, students were assigned various testimonials and summaries to read and then summarize for others by creating a timeline. Math classes used coordinate graphing to recreate drawings of the Twin Towers, and also built a 1:200 scale model of the towers. In P.E., students rotated through 9 different workout stations, completing 11 reps at each station, each of which included a fact about that fateful Tuesday twenty years ago. Never forget.

“One of the worst days in America’s history saw some of the bravest acts in Americans’ history. We’ll always honor the heroes of 9/11. And here at this hallowed place, we pledge that we will never forget their sacrifice.”﻿—President George W. Bush at the Pentagon in 2008 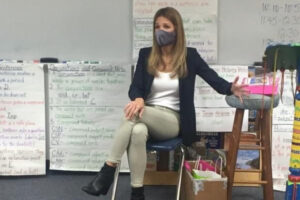 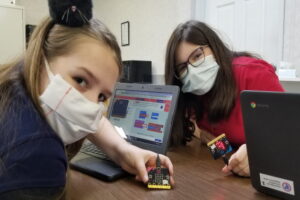